Greetings SHIELD Agents! This is the second article in a series of new-player articles, aimed to get beginner players get up to speed on the game - Marvel Champions! We'll be kicking things off in this training sessions talking about how to build your first deck!

This article aims to take readers from the intro game into building their first deck but it will also overview my (KennedyHawk) deck-building process and philosophy. I'm going to walk you through the phases and steps in building a deck from concept to testing, hopefully both new players and veterans come out of this with something new. First, let's talk about the game plan, any plan will do, even 12% of one.

We'll cover the first few steps in this article and talk about tweaking a deck in more detail in the future.

It's important to build a new deck with a plan in mind. To come up with this plan ask yourself several questions and these questions will influence how you build your deck. Once you've come up with a plan or goal you are ready to begin the full deck-building process. As we've learned from the MCU movies having a bad plan is better than no plan at all. In this article we will build a deck-thinning Black Panther deck using core-set cards only. We want to make our deck as small as possible using upgrades and supports.

Next you'll want to select your hero and evaluate their deficiencies. Most heroes in Marvel  Champions want to be generalists. They are able to thwart a bit, heal a bit, and dish out some damage. Each hero in the core-set has some sort of draw-back that you'll want to compensate when deckbuilding so it's important to figure that out right away. Below is a list of the deficiens I consider when playing a core-set hero. 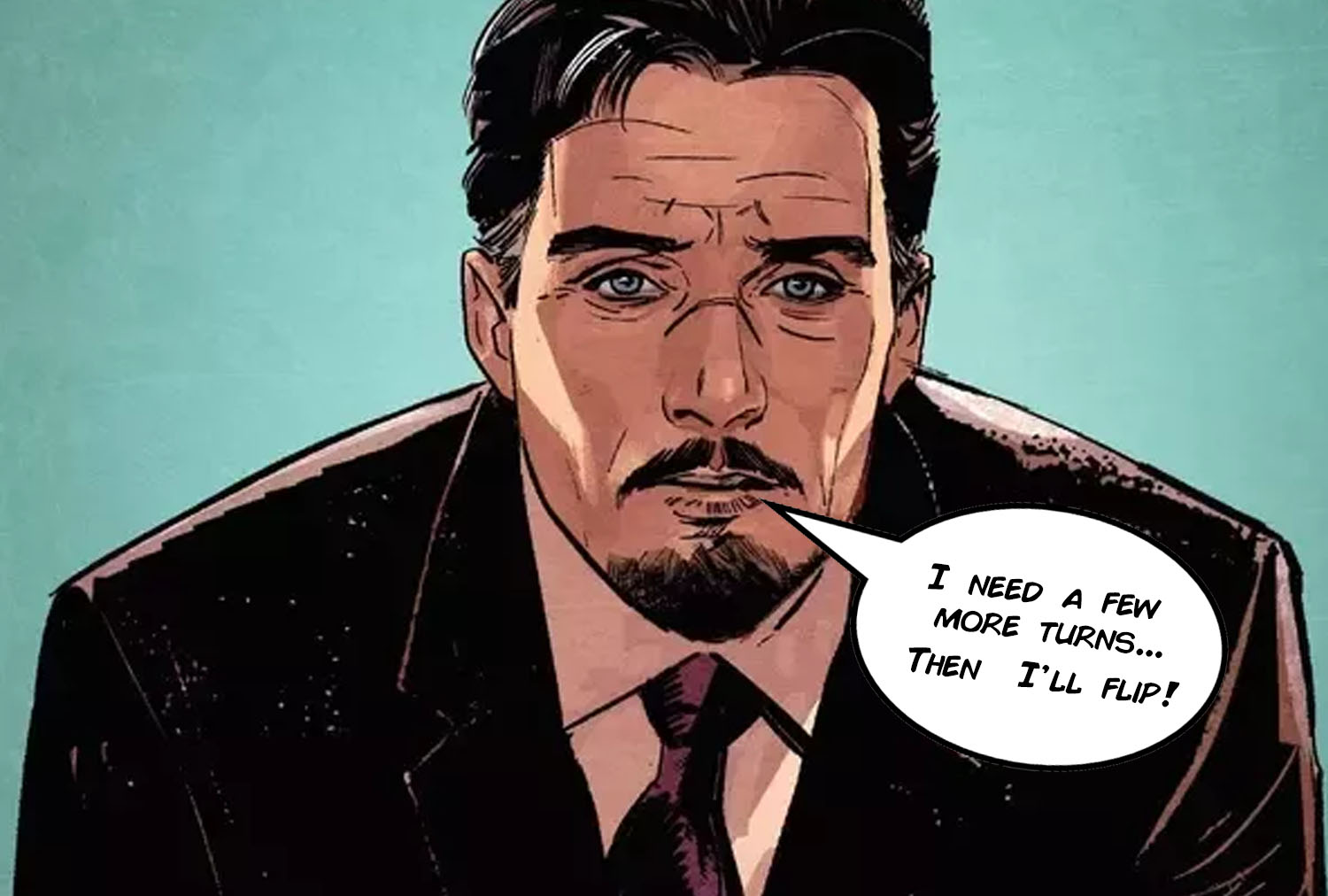 You can see a few things we'd like to address for each hero. Since we are focusing on Black Panther in this build we'll want to make sure we reduce variance in his deck (by using tutors or thinning his deck). We'll also want to be prepared for a long grindy game as we set-up - this can be accomplished by bringing additional defensive or thwarting mechanisms. Once you've selected a hero you are up to 15 cards out of 40-50. Not bad!

In this step we will pick an aspect. I've taken two approaches to this. In solo games I need to be very versatile - so I like to pick an aspect that really shores up a weakness. This is why Spider-man plays so well with Justice and Iron Man with Leadership. In multiplayer -or- combo decks I often pick something that synergizes with my hero and goal. So, in this Black Panther build we will select Protection. It will afford T'Challa the time to build up his Black Panther upgrade stockpile. We now need to choose aspect cards as well. Make sure to pay attention to resource type if they matter for your hero. Black Panther isn't dependent on a resource type so we will focus on one thing... cards that can stay in play and thin our deck! Here's the Protection Core Set Cards and why I decided to include or ignore them:

Step 5: Back to Basics

Next we need to return to the basic cards we previously ignored asking a few questions.

First stop Tenacity. Not a super popular card but it's a great card to keep on the board for a rainy day. Once you've cycled your deck Shuri can fish them out for card advantage and with a 2/2/2 stat line readying is never bad. INCLUDE x3

Next, First Aid. This is basically the event version of Med Team. With other expansions we'd probably pitch this but it works in a pinch. INCLUDE x3.

Finally we are at 39/40 cards. We need to include something. I'm going to include Haymaker x1. Once our deck is thinned Wakanda Forever will always be a good play but sometimes it makes sense to get a guard minion off the board first. Haymaker can fill that clutch.

There you have it we now have 40 cards!

Test twice, then tweak. I'm not going to dwell on this topic but it will be a topic of a future training session. I often test a deck multiple times before I decide to tweak it. While the deck built in this article was only 40 cards I've found I often build decks at 43-45 cards. Then test a few times (remove an unused card), test a few more times and repeat. It's all a part of the fun.

This concludes our second SHIELD Training session. Let us know how your first deck build went - or if you are a veteran what are other ways you plan out a deckbuild? You can view this Black Panther deck in the linkbelow another build and play for Iron Man using the same process! If you want to discuss more about building decks be sure to join the MCM Podcast discord and get into Tony's Deck Garage and we can help you fine tune your deck (and you can help us with ours!) Discord Link

We have a whole slew of topics we want to cover in future training you can check out the entire series to date below - as always - thanks for reading!